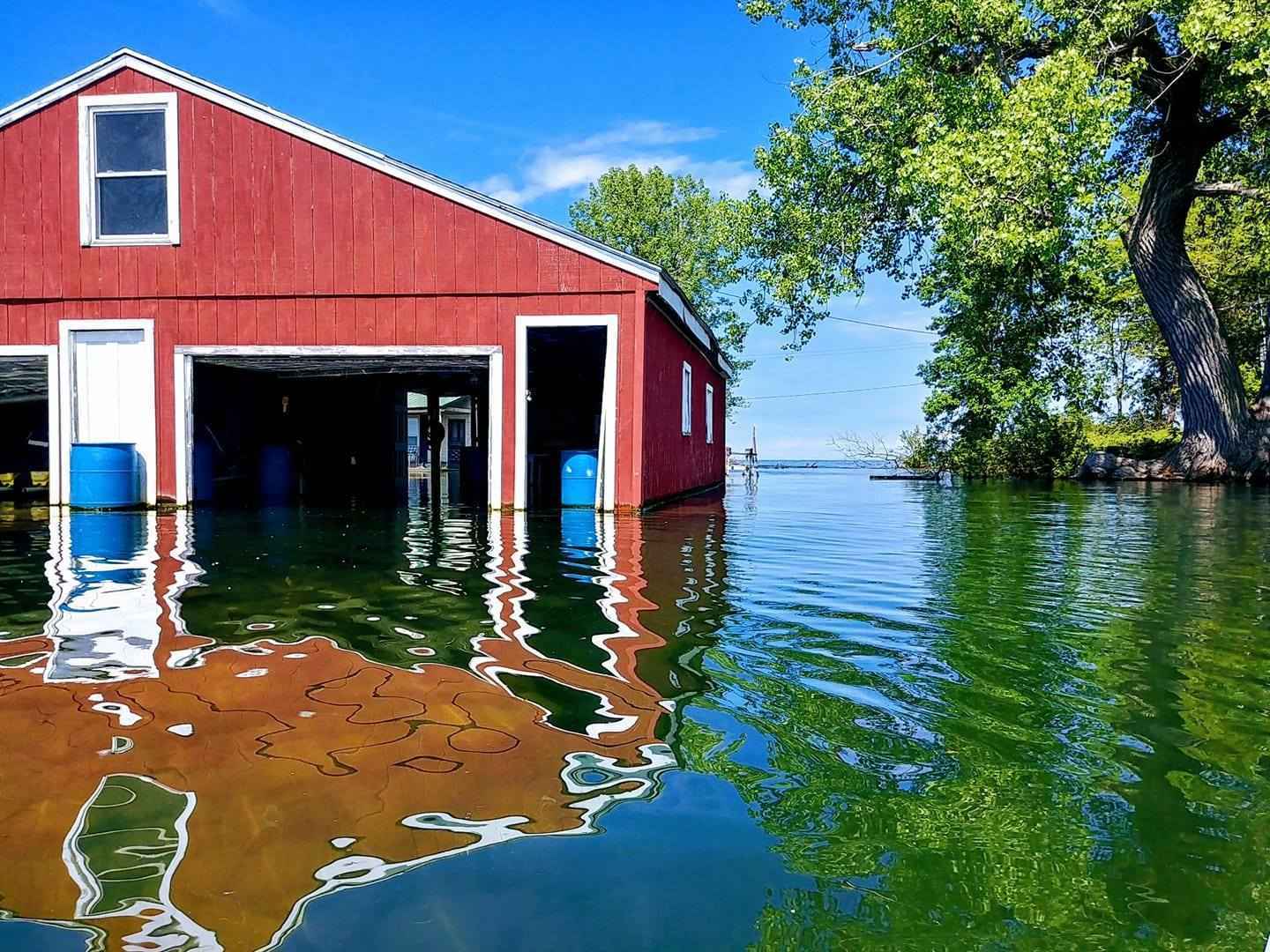 Just like you, SOS has been frustrated with the flooding made worse by the IJC.

We struggled to find ways to change things.

We’ve searched for allies to amplify our voice to change or repeal Plan 2014.

We are happy to join the Coalition FIGHT PLAN 2014, along with Lake Ontario Saint Lawrence River Alliance (LOSLRA) and United Shorelines Ontario to Fight Plan 2014.

The Coalition FIGHT PLAN 2014 is working to bring groups, municipalities, and even countries together to FORM A UNIFIED FRONT with the clout needed TO MAKE AN IMPACT and modify or repeal PLAN 2014 to prevent future flooding.

Our goal is to raise $500,000 from the donors around Lake Ontario to contribute to FIGHT PLAN 2014 FUND.

OTHER PROPERTY OWNERS: $30 per toilet

Your donation to this legal fund is TAX DEDUCTIBLE to you.